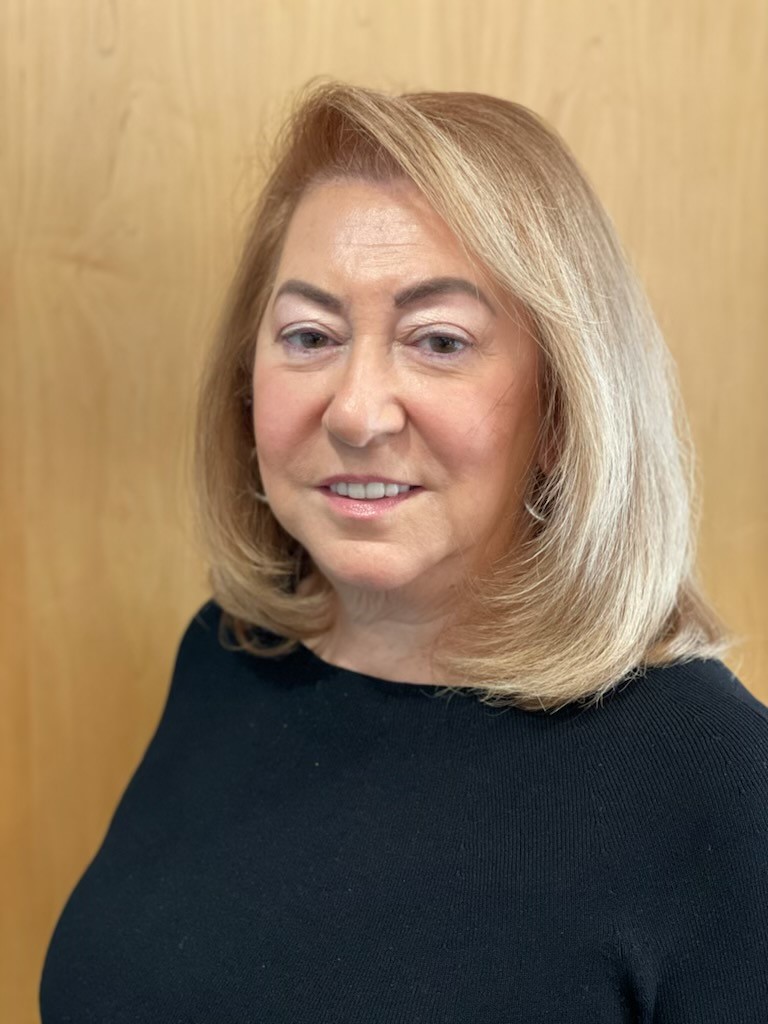 LUSO Federal Credit Union, serving members and communities in Hampden County since 1971, is pleased to announced that longtime board chair, Maria F. Gomes, CPA, has been selected by the Massachusetts Commission on the Status of Women (MCSW) as one of the Commonwealth Heroines of 2021.

“We are so grateful to the Massachusetts Commission on the Status of Women for recognizing Maria with this honor,” said Jennifer M.G. Calheno, President and CEO of LUSO Federal Credit Union. “Through my close working relationship with Maria over the years, I have learned a great deal about the importance of both professionalism and philanthropy in business. She has always been a fair and guiding mentor and I am extremely proud to work for her in my capacity as President and CEO of LUSO.”

The annual Commonwealth Heroine honor is awarded to women who have been recommended by legislators from their districts and selected for their contributions to their community and the Commonwealth. Gomes, who was nominated for the honor by state Rep. Jacob Oliveira, and was selected because she “is a woman who, without fanfare or recognition, uses her time, talent, spirit and enthusiasm to enrich the lives of others.”

Gomes has long demonstrated a commitment to the community in which she lives and works. A native of Portugal, Gomes immigrated to Ludlow at the age of 10. Upon graduation from Ludlow High School, she began working part time at an insurance agency in town run by Joseph Dias Jr., before starting a family and deciding to obtain both a BSBA and MBA from Western New England University with a major in accounting.

“I chose Ludlow because I saw the potential for business in Ludlow and becoming the first professional firm in the small town I grew up in was a way to help in the development of the business community that had given me my first introduction to the business world,” said Gomes.

In addition to running her own public accounting firm, Gomes volunteered her time to help her mentor, Joseph Dias Jr., establish a community Credit Union to serve the Portuguese population in Ludlow. LUSO Federal Credit Union began in 1971 as a one-teller rented space where transactions were conducted by hand with assets of $35.  Today, it has grown to total over $240 million in assets and over 8,500 members with nearly 50 employees at two branches. Much of that growth can be attributed to Gomes’s steadfast commitment, as she has served as LUSO’s board chair for the last 30 years.

“Throughout her professional career, Maria has demonstrated an extraordinary commitment to the community by serving on several non-profit organization boards, including the Board of Governors for the Wing Memorial Hospital in Palmer, the Ludlow Chamber of Commerce, the Community Survival Center, and the Ludlow Community Center/Randall’s Boys and Girls Club, for whom she was co-chair of a capital campaign to build their current building,” said Calheno. “In addition, she has also served as the Governor Appointed member of the WMECO by Governor William Weld, and she is chairman of the board for the Lusitania Institute, as well as a trustee for the Joseph & Anna C. Dias Jr. Family Foundation.”

“One of the most rewarding highlights of my career was my time as adjunct professor at many of the local colleges and universities,” said Gomes.  “I would run from my office after a full day to the classroom where I taught not only the theories of accounting, but how accounting could also be used as a social tool to help others. Having seen how being mentored had benefited me, I wanted to do the same for the students that passed through my classroom. I am delighted when one of my former students approaches me today as one professional to another and see the impact in their career of choice.”

“I am truly humbled by this recognition and extremely grateful to Rep. Jacob Oliveira and the Mass Commission on the status of women for thinking of me in such a positive light and worthy of such honor,” Gomes said.

For more information about LUSO Federal Credit Union or to become a member, click here or call (413) 589-9966.